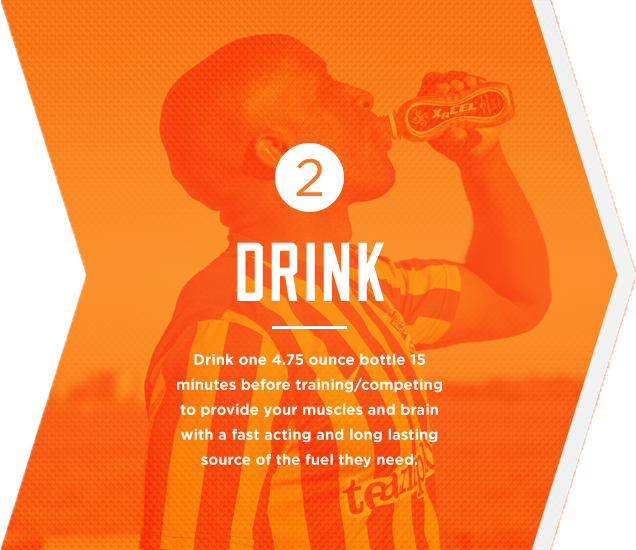 Posted at 13:17h in Ambassadors by Team XRCEL 0 Comments
0 Likes
Share on FacebookShare on TwitterShare on Pinterest

Before I dive into the specifics of this blog I want the reader to know that not every Ironman build goes exactly to plan and this small weekend block I am about to share with you should only be attempted after having a very strong base under your belt.  This block is for an athlete that has completed a few Iron Distance races and is looking to chase a time, or race the distance, not simply complete the event.

I am 2 weeks out from Ironman Cozumel and even though the year is either over or coming to an end for most athletes, due to early season setbacks, I am just now in November in top form.  I had done a similar build during the summer months in preparation for Embrunman but my foot injury that held me back in the spring bit me once again in August.  I was unable to complete the marathon at Embrunman but I still had loads of work in my body that has set me up for the past 6 weeks of work leading into Cozumel.  So here is the last big weekend I have completed.  The data from the session was great but most importantly the sensations of each day feel how they should when you’re about to pop one…

Friday: Hard Swim 4-5kms with the main set at least 3kms to simulate the swim of the Ironman. I recommend either going for an easy spin or jog of 1-1.5 hours or 30mins. I went for an easy spin of 1 hour and even though my legs were super tired from the previous days of work, I knew getting the blood flowing in the legs would set me up for the morning. 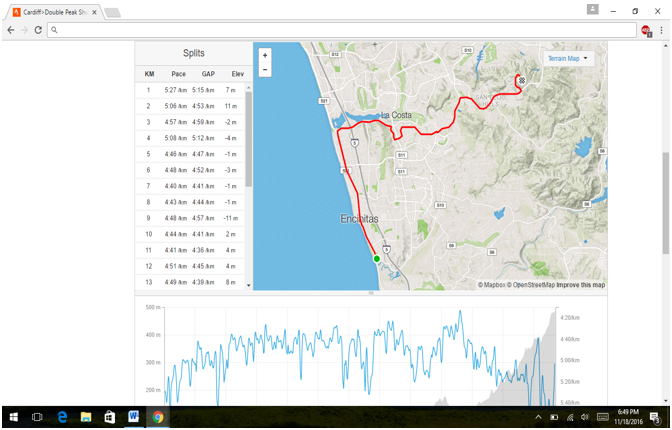 Saturday: 4-4.5 hours: You can either do this on a trainer or on an open safe road where you don’t have to worry too much about traffic. I rode from our house in Cardiff to Camp Pendleton where I picked up the Oceanside 70.3 Course.  Did my efforts, then rode home.

Main Set: 3 x 40 mins TT with 30mins @Ironman perceived effort/10mins @70.3 effort w/ 10mins easy spin between each (Note that while preparing for an early season Ironman I might only do 2 x 45 mins like this, but given how much cycling I have done in the past 6 months I am prepared to handle a bit more intensity and still be able to back it up the next day)

Cool Down: 30-60mins: Option of spending some time in a big gear where your heart rate is low but you are doing a bit of strength work. On this day I rode the last 30mins in the 53/11-12. I learned this trick from my mentor Brett Sutton- if you blow up on the bike in an Ironman, put it in the big gear and grind home. Your heart rate will drop, thus allowing you to still execute a run.

Run Off The Bike: 10kms as 5kms at Ironman effort/5kms cruise home.

You can finish Saturday with an optional 2 kms swim if you like. Due to the time of the year, our pools shut early so I chose to rest instead and actually enjoy a few beers with my legs up.

Sunday: Long Hill Climb 1.5-2 hours in length. We are very lucky here in North County San Diego to have a small mountain close to the coast that is called Double Peak 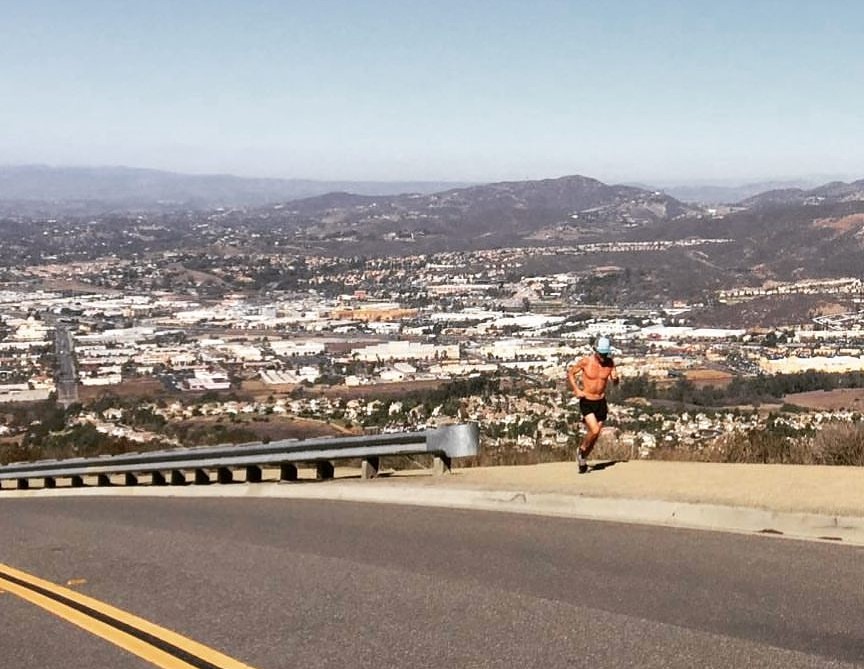 The idea is to do a bit of strength work at the end of your long run. Why? Because Ironman is all about being strong!  Its lack of strength that lets most people down in the final 21kms of the Ironman and this run will not only prep you physically but also plant a little seed in your head that you are prepared for the pain that comes in the final miles of an Iron Distance race.

Personally I pulled this run again from my time under Brett Sutton but Marathoners from Ethiopia and Kenya are famous for doing long runs like this.  Also the late Steve Prefontaine and the great Frank Shorter would do runs similar in the Sangre de Cristo Mountain of New Mexcio as well as in the foothills of Boulder

While training in Leysin, Switzerland Brett would drive to the bottom of the mountain some 15kms to Aigle. He would ask us which direction, right we would get dropped off in Lausanne, left we would be dropped at the Italian border. Either way it was 20miles to the bottom of the mtn, then up we went.  The instructions were always the same, no one gets left behind. We were to run at the slowest runners speed till we got back to Aigle, then go our own pace to the top.    So note that the pace is supa [sic] easy, talking 1-even 2mins slower than your Ironman Marathon pace.

On this run in San Diego my run was just over 2 hours and just shy of 16 miles. Since my years under Brett I have pulled back on going the full marathon distance in training as my aging feet can’t take the pounding, so instead I add an afternoon swim, which I recommend for 99% of athletes out there!  For those of you that don’t have access to a long steady climb of 8-10kms then you can simulate something similar on the treadmill. In fact most treadmills have built in hill workouts that you can do, if the duration isn’t long enough (30-50mins of climbing) repeat one or two of them. Just be sure to keep the pace easy as described, 1-to even 2mins slower then Ironman Goal Pace.

For this particular day, and given the fitness I was feeling, I swam a main set of 40 x 100 yds off short rest ranging from 5-10 Seconds. Because Cozumel is a non-wetsuit swim I swam them all but put the paddles on for the last 15 to get in a bit of strength work. For the inexperienced swimmer I would recommend using the pull buoy. If I had felt too tired from the run I would have used a pull buoy myself but the run didn’t seem to take too much out of me so I chose to swim these.

This is a great little block that should help your confidence leading into your race but please also follow my last session of the block.  Have a big bowl of ice cream Sunday evening to cap off your weekend of Ironman prep!

Scott DeFilippis is a professional triathlete and a Triathlon coach for KIS Performance Team.  You can learn more about his coaching services here .