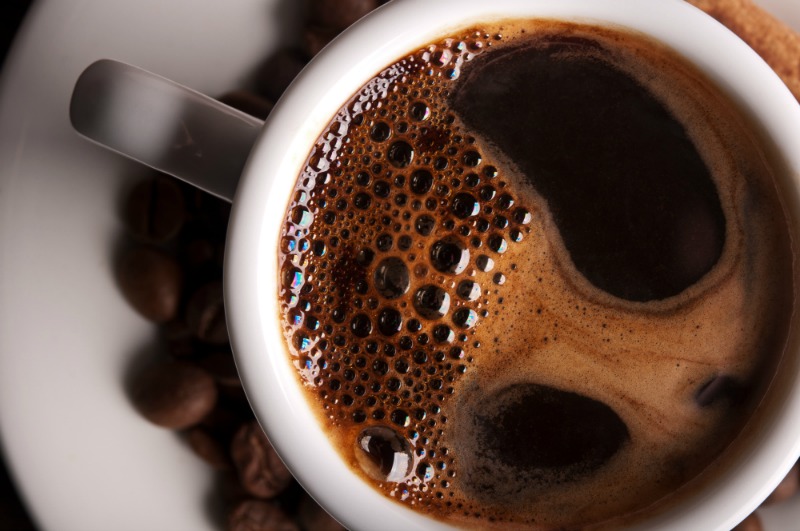 24 Feb Caffeine As Energy:  Lots of Hype But Not Much Substance

Posted at 20:05h in Nutrition by Team XRCEL 0 Comments
0 Likes
Share on FacebookShare on TwitterShare on Pinterest

Much has been written about the potential for caffeine to increase energy.  Unfortunately, there is little science to back up the claims.  What is clear is that caffeine does not provide any energy itself and does not increase energy stores since is provides no calories.  Caffeine consumption only can potentiate the use of stored energy and does not result in energy replacement.  Caffeine does increase circulating epinephrine (adrenaline) levels [which can also increase heart rate; see below], but no definitive mechanism for “increased energy” has been established (1).  Some have proposed that caffeine may increase fat utilization, possibly increase release of glucose from the liver, make it easier to recruit muscles for exercise and increase oxygen delivery to the tissues (again, through increased heart rate).  Regardless any effect of caffeine is due to using endogenous (stored) energy sources and NOT providing new fuel (energy).   Thus, “energy” drinks or shots that contain caffeine as the principal active ingredient (and do not contain carbohydrates) do not actually provide energy.

The Downside of Consuming Caffeine During Exercise

Challenges to Using Caffeine During Exercise

If an athlete does choose to use caffeine during exercise, there are a number of factors that may impact the end result.  Timing of the dose can be a challenge, particularly during endurance events, since blood concentrations reach maximum after about 15-30 minutes and thus, timing of “doses” can be difficult.  Also, the increased heart rate and blood pressure from caffeine puts additional stresses on the body, which is already experiencing elevated heart rate from the exercise.